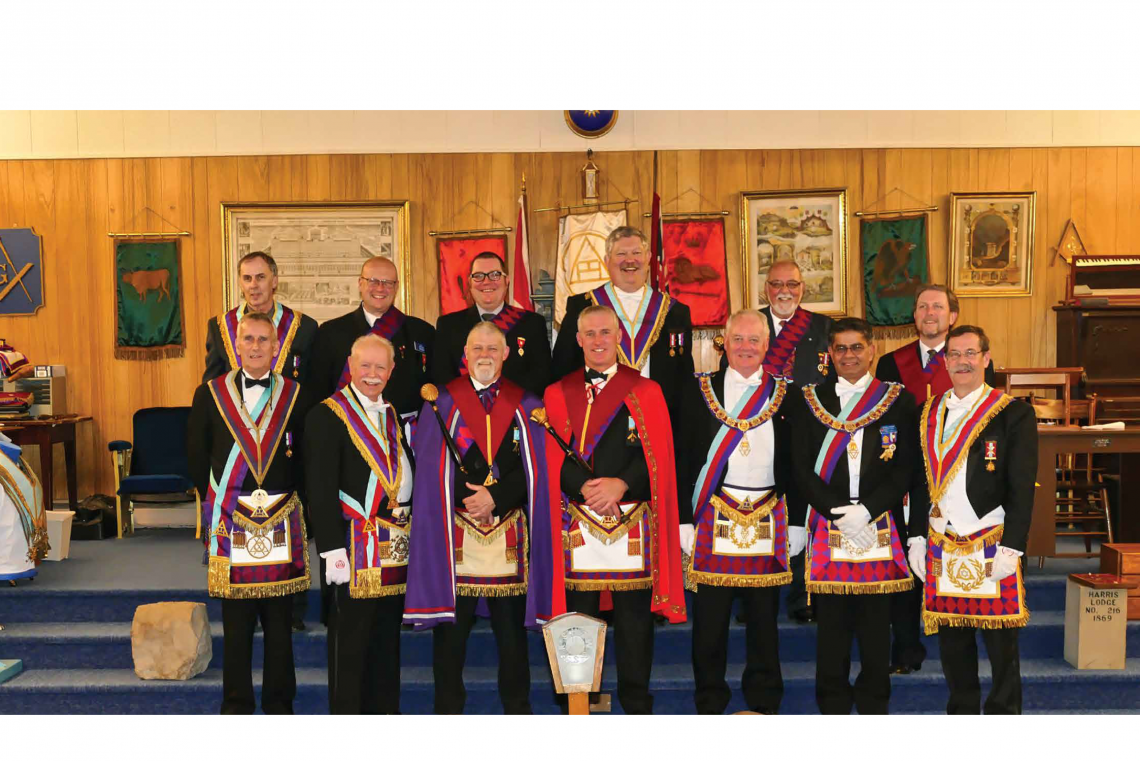 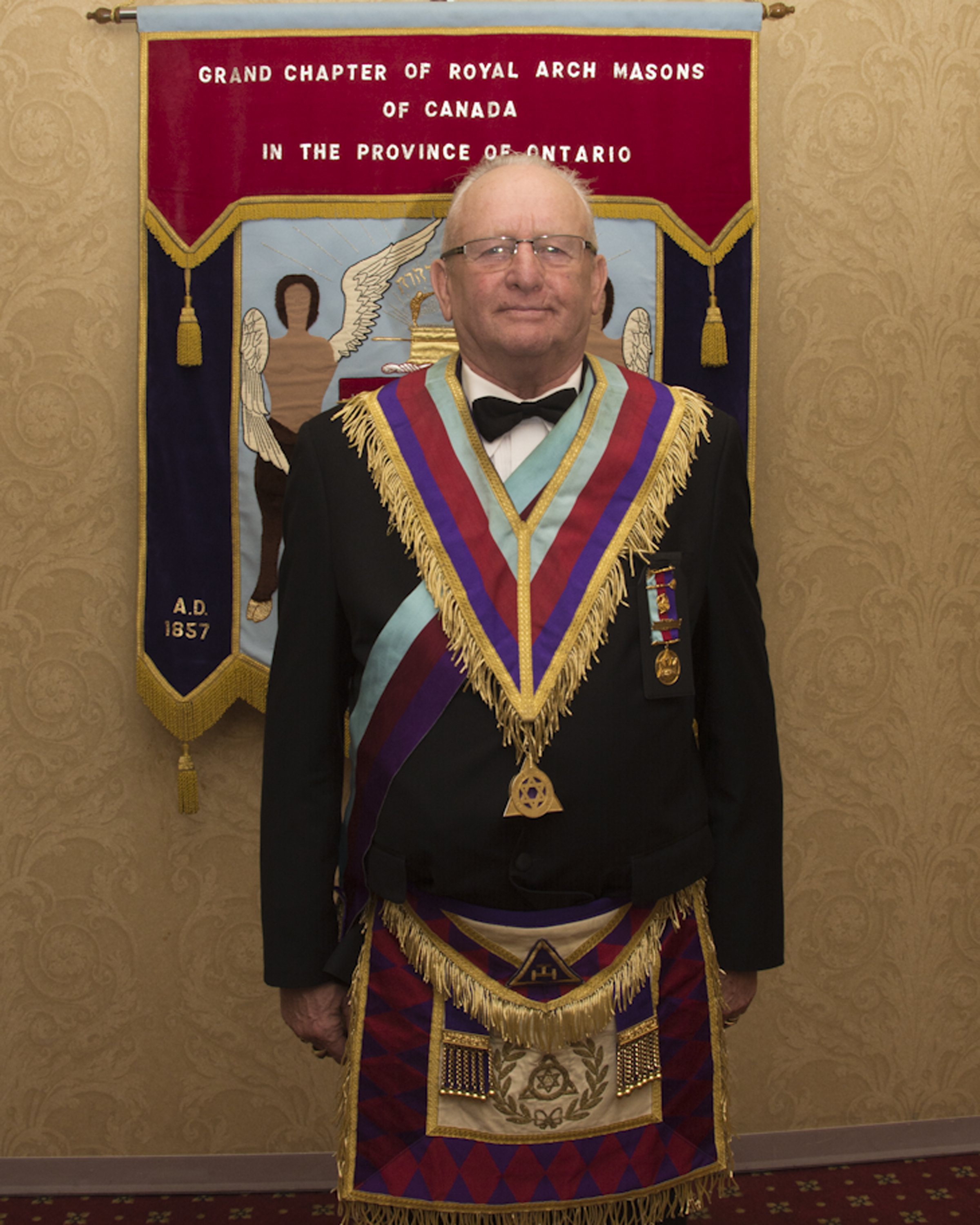 The YORK RITE and Status of the ROYAL ARCH.

The YORK RITE — – is NOT an ALTERNATIVE path in Freemasonry.
The York Rite and York Masonry have always been regarded as the oldest and purest form of
Freemasonry. From circa 1700, the first words an initiate hears on entering the Lodge for the
first time — – are part of the York Rite.
A Rite is a Ritual, and the York Rite of the Freemason has been the basis of our learning in Lodge
from day one. We commence, and remain in the York Rite for the Craft Three Degrees.
How many times have you heard it said ( or even said so yourself ) “ now that you are a Master
Mason, you have two alternative paths to take — – the Scottish Rite or the York Rite.”
This is incorrect — – for the basic reason that Craft Masonry is already part of the York Rite.
A Master Mason can continue in the York Rite, or take the alternative path. That is a matter for
his own judgement, and it is his prerogative. All learning in Masonry is commendable.
The true and acknowledged path for a Craft Master Mason is to continue in the York Rite
towards the Royal Arch, and if required, progress on to the Knights Templar.
All these degrees are part of the York Rite.
For over two hundred years, there has been an ‘ Unbreakable Tie’ between Craft Masonry and
the Royal Arch. This being brought about by the formation of the United Grand Lodge in 1813,
and their Articles of Union, which state that “ there are only three degrees in Masonry – namely
the Entered Apprentice, the Fellowcraft and the Master Mason, including the Royal Arch.”
Although this compromise wording rendered the Royal Arch almost invisible, it also created an
‘Unbreakable Tie’ between the Craft and the Royal Arch — – which continues to this day.
See the attached diagram. ( please make a copy for future reference.)